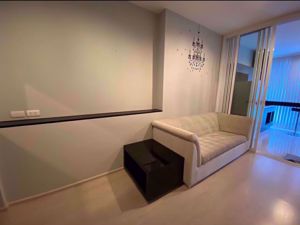 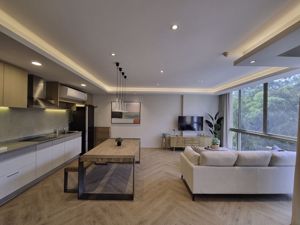 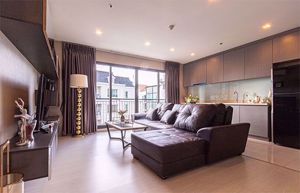 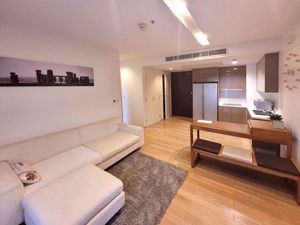 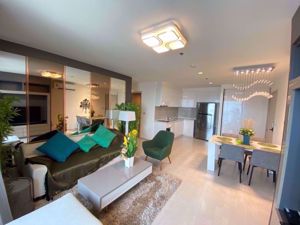 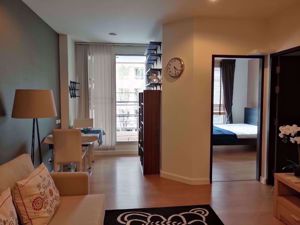 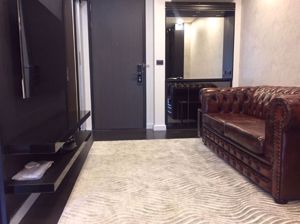 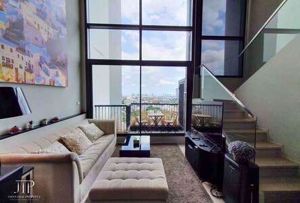 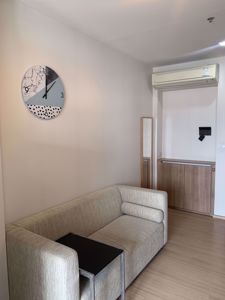 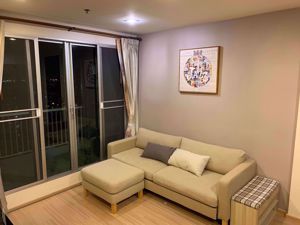 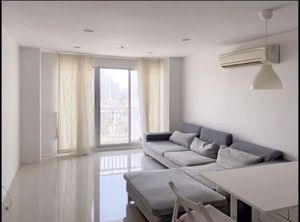 Phra Khanong is a sub-district of Klong Toei and is located in central Bangkok and is is located right next to the Chao Phraya river.

The area around Phra Khanong has been an important gateway to the sea for a considerable time, and made trade possible with other areas of Thailand and other countries.

It is also close to one of the largest slums in the whole of Bangkok (the Khlong Toei Slum), which sits alongside some of the most expensive real estate in the capital. It is this juxtaposition that makes Phra Khanong so interesting.

The BTS Skytrain has two stations in Phra Khanong, Bang Chak and Punnawithi. So getting to and from this sub-district is fairly easy from other parts of Bangkok.

One of the landmarks of Phra Khanong is Wat Thammamongkhon which has the tallest stupa or chedi in Thailand. The square stupa was built to replicate the Mahabodhi Temple in India and is a very striking red. The very top it adorned with seventeen kilomgrams of gold and over a thousand diamonds.

Another popular temple in Phra Khanong is Wat Wachiratham Sathit which is more of a community temple, this temple is especially popular during celebrations such as Songkran.

The area is highly popular with tourists of all kinds as it contains some top shopping malls such as The Emporium, the famous Khlong Toei Market, the notorious Nana Plaza and numerous parks and gardens including Chuvit Garden, Benjasiri Park, and Banjakitti Park.

You can also find the Bangkok Planetarium and the Stock Exchange Building.

If you wish to travel by bus to other parts of Bangkok or regions of Thailand then the Ekkamai Bus Terminal has inter-city services to Pattaya, Rayong, and Trat.

Having links to other parts of Bangkok because of the BTS, Phra Khanong is a popular area for commuters to live. There are some high-end condominium developments as well as assorted Thai housing and townhouses.