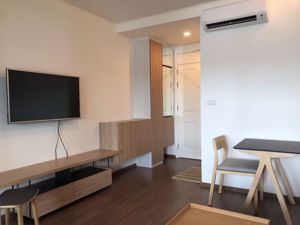 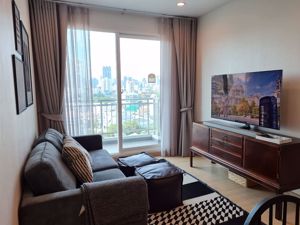 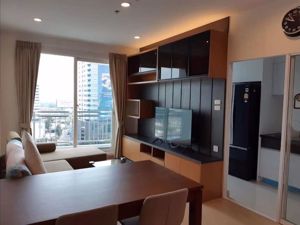 The district of Yan Nawa has in interesting history. It was originally known as Ban Khon Khwai - or Water Buffalo Pen Village. This was due to a significant number of Tavoy people who brought water buffaloes to the market for trade.

The original district name wa Ban Thawai district, but was split in 1932 with it becoming part of the Bangkok province and being renamed to Yan Nawa. Wat Ban Thawai was also renamed to Wat Yan Nawa.

In 1989, parts of Yan Nawa were split to form the new districts of Sathorn and Bang Kho Laem. Though still known as Wat Yan Nawa, the temple is now actually in Sathorn.

Yan Nawa is home to the Bangkok Local Museum featuring information and exhibits about Lifestyle, Culture, Tradition, Wisdom  and Religion. It is open to the general public and suitable for children.

A significant part Yan Nawa borders with the Chao Phraya River. This means that there is no shortage of terrific restaurants available especially those that want to relax along the river. Prices range from budget to five star, and virtually every type of cuisine can be found.

There are many interesting things to see in Yan Nawa such as the famous Bhumibol Bridge. However, one of the most interestng places you might ever see is the Museum of Counterfeit Goods. This is a fascination collection of, well counterfeit goods and must be seen to be appreciated.