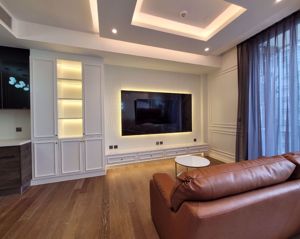 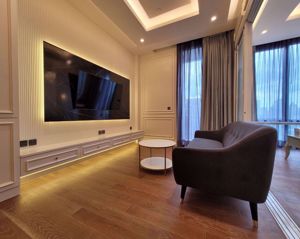 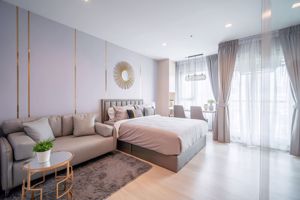 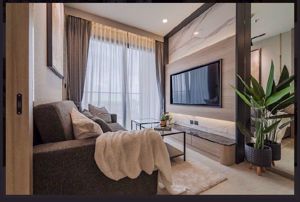 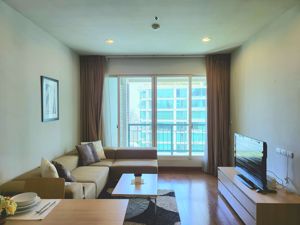 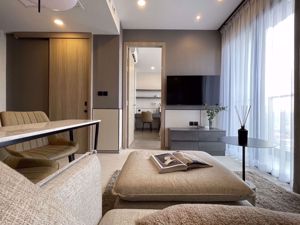 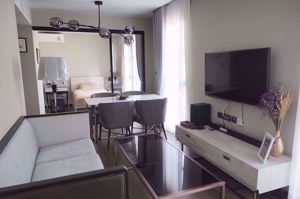 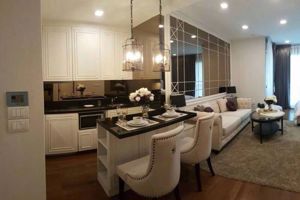 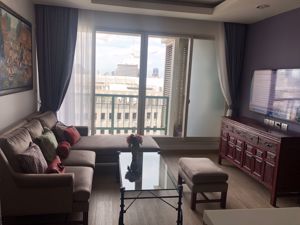 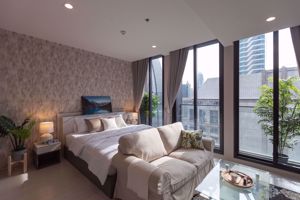 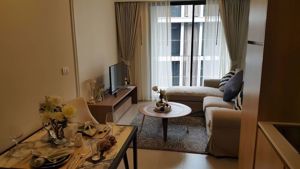 Pathum Wan district is on the east side of the Chao Phraya River. It is quite close to the river but does not actually border it at any point. Established in 1914, the district takes its name from Wat Phathum Wanaram which translates to lotus forest temple and the Sa Pathum Palace which translates to lotus pond palace. Both structures were built by decree of King Mongkut or Rama IV. The names were chosen because at that time Khlong Saen Saep was heavily populated with lotus

The district is well served with transport options. Hua Lamphong which is the central train station for Bangkok and the State Railway of Thailand is in the district. In addition, there are four MRT stations including Hua Lamphong, Sam Yan, Silom and Lumphini.

Khlong Saen Saep is no longer full of lotus and in fact is fairly polluted. However there are express boats that run in the Khlong.

The district of Pathum Wan is a favourite of both Thai and foreign shoppers. Here you will find the famous shopping center Siam Center along with the Siam Discovery Center and Siam Paragon.

Just over the road and accessible via an elevated walkway is MBK Center which is known for having inexpensive clothing, fashion accessories and an entire floor devoted to cell phones and mobile devices.