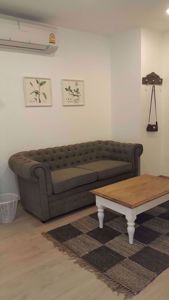 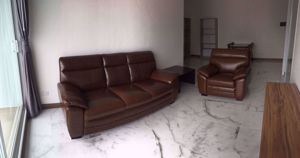 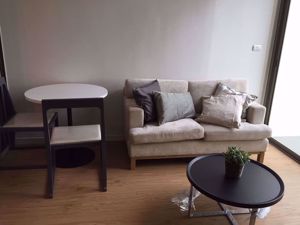 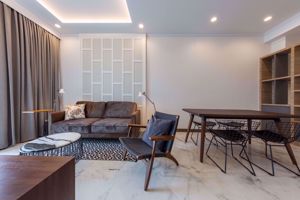 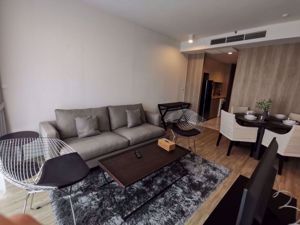 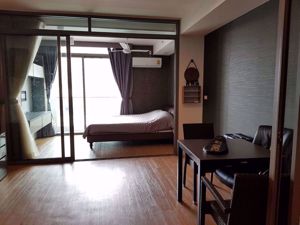 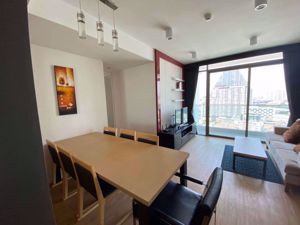 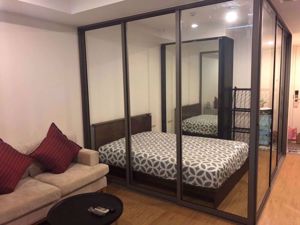 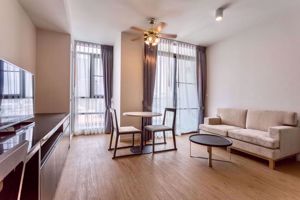 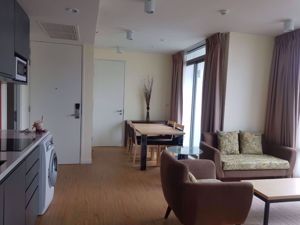 Si Phraya is a sub-district of Bang Rak in Central Bangkok. The area hugs the river and has its own pier, Si Phraya which you can board the Chao Phraya Express Boat from. Also you can find one of the most impressive hotels in Bangkok is in Si Phraya which is the Royal Orchid Sheraton.

Located right on the river is the popular River City shopping center, which specializes in high-end Thai arts and crafts.

Around the Si Phraya area you can find the popular tourist haunts such as the Grand Palace, Vimanmek Mansion, and Suan Pakkad. Other great attractions include, Wat Arun, The Front Palace, Tha Phra Palace, and Dusit Palace.

Si Phraya Road divides the sub-districts of Si Phraya and Maha Phruettharam. It was built in 1906 by four noblemen which held the rank of phraya, hence the name of the area.

Si Phraya is a highly popular district to live, and it reflects on the cost of renting and buying property in the area. Because of its easy access with BTS and MRT lines in the area, and the fantastic river views, expect to pay top dollar.

You can also find the famous United Club in Si Phraya which is located on the corner of Charoen Krung as it has always been since back in the 1880’s. Around the United Club you can find many European-style shopping outlets, selling everything from jewelry to fashion.

Si Phraya is a buzzing and cosmopolitan district of Bangkok, its locality is superb and from Si Phraya it is easy to access many other parts of the city by, river, Skytrain, or underground.