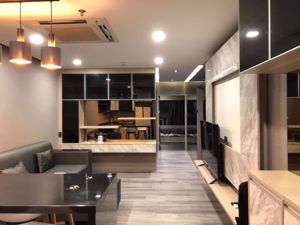 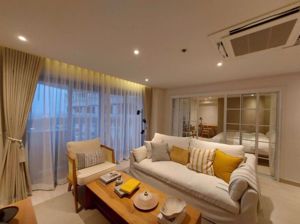 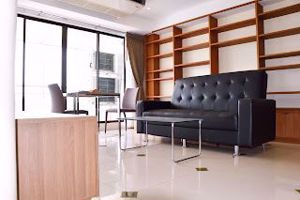 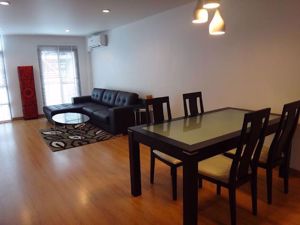 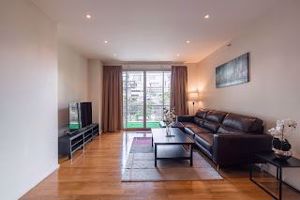 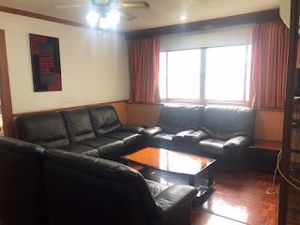 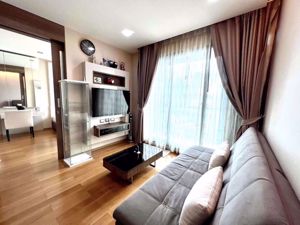 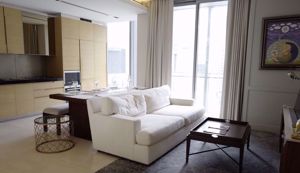 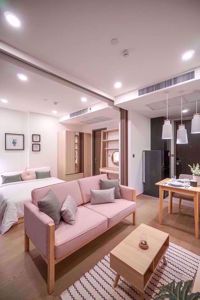 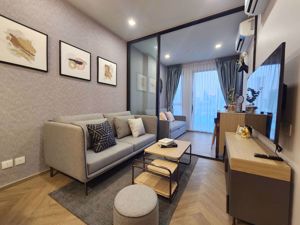 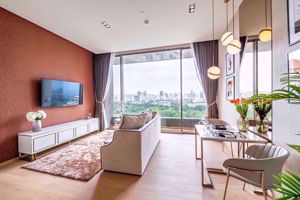 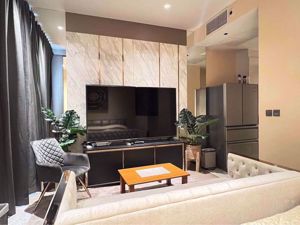 Bang Rak is one of Bangkok’s inner city districts and it encompasses the highly popular Silom area of the city. Situated  by Lumphini Park the Bang Rak district is one the BTS and the MRT and has one of the best and convenient transportation networks in Bangkok.

In the past many Chinese people settled in this area of Bangkok and there is evidence of that everywhere you look. With Chinese restaurants and other associated businesses dotted all over the place.

It is a mix of towering skyscrapers and traditional Thai buildings and the area represents what the archetypal foreigner’s idea of Bangkok is according to the movies.

There are many things to do and see in this lively part of the city, not least its impressive skyline that includes the tallest building in Thailand, the MahaNakhon Tower. There are other giant structures that dominate the sky including the State Tower and the Jewelry Trade Center.

Down on street level there is a plethora of shops, in particularly jewelry stores, clothes and art galleries. Many of these stores can be found along Silom Road, along with department stores such as Robinsons and the Silom Complex.

It is a great area for tourists as at night the Patpong Night Market opens and the surrounding sois are crammed full of bars and restaurants and the odd go-go bar as well as this is somewhat of a red-light district.

On the west side of Bang Rak is the famous Chao Phraya River, and this area abounds with luxury waterfront hotels such as the Royal Orchid Sheraton and the Shangri-La.

Bang Rak is one of the most desirable areas in the whole of Bangkok to live, so expect the swanky condominium developments to be expensive to rent or buy. But as they say it is all about location, location, location.