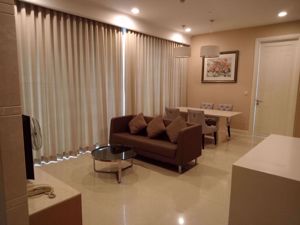 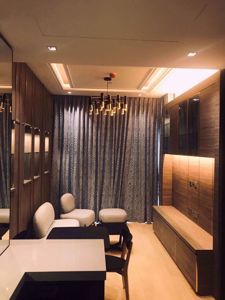 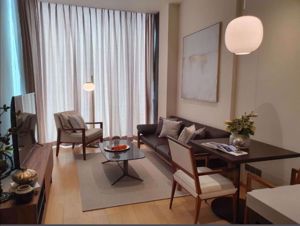 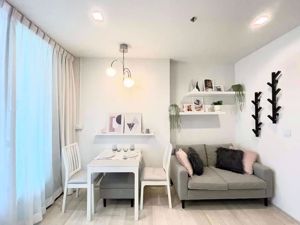 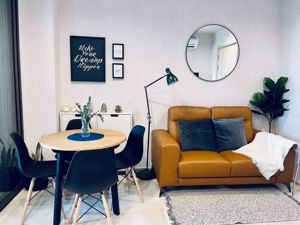 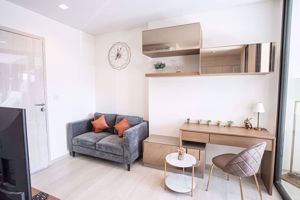 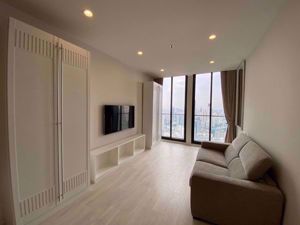 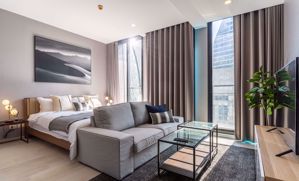 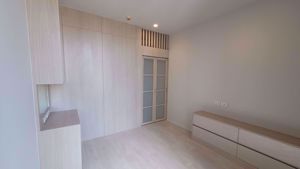 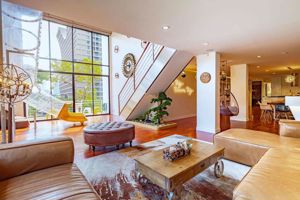 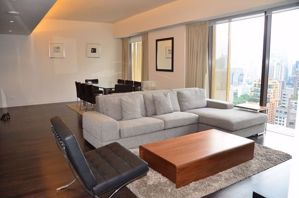 Lumphini is a sub-district of Pathum Wan and is located in the center of Bangkok. And due to its location there are many MRT and BTS stations close to Lumphini such as Lumphini, Silom, Ratchadamari, Chit Lom, and Phloen Chit.

Lumphini sub-district is named after Lumphini Park which is in the very heart of this area. The park is an inner haven of tranquility, and offers fresh air and of course shade right in the beating heart of Bangkok.

Lumphini is named after the birthplace of Lord Buddha in Nepal, and this beautiful sector of greenery is more than a half million square meters in size. Not only does it offer rest and shade there are many examples of flora and fauna to see.

The park dates back to the 1920’s and was created as an exhibition center to display Thai crafts and flowers. Many locals take advantage of this green space for exercising before or after work with activities such as jogging or aerobic classes.

Located in Lumphini are the embassies of the United States and Japan, which shows how prestigious this area actually is. Real estate is at a premium around this district and the property prices are among the highest in Bangkok.

You will also find some of the most luxurious hotels situated in and around Lumphini vying for space among the swanky condominium developments. And along Ratchadamari Road are some superb office and residential buildings.

Lumphini is one of the most exciting areas of Bangkok to live, it offers so much and its location is perfect. The transportation network in this part of Bangkok is without parallel which makes the connections to other parts of the city really easy.